Can we escape from life and death? With the aid of chic dresses, responses to a questionnaire, stories, seven days, and a timer, Escape in Chic is the struggle to find out.

In this evanescent performance, devised material is organised into a series of days, varying in style, content, and duration. The audience is invited at the beginning of each performance to decide which of these days they wish to see and in which order. Not knowing the order or the content of the show is the ultimate challenge for the performers; the audience are in control and no two shows are ever the same. Despite the risk, the performers are dressed to impress, with a beautiful set, and accompanied by elegant music and fine wine. They may not have control, but they will always remain chic!

From waltzing to a tempest, extravagant heels to The Beatles on repeat, this presentational performance delivers Escape Theatre’s findings in innovative and experimental ways.

Escape in Chic was originally performed at Edinburgh Festival and Emergency in 2004 and was commissioned for Method Lab in 2005.

‘A superb, original piece of devised theatre, which could have gone disastrously wrong but somehow did all things right’
*****
(Three Weeks)

‘An audacious debut [that] has got looks, brains, and shedloads of chutzpah. Devised theatre at its best’
*****
(Edinburgh Guide) 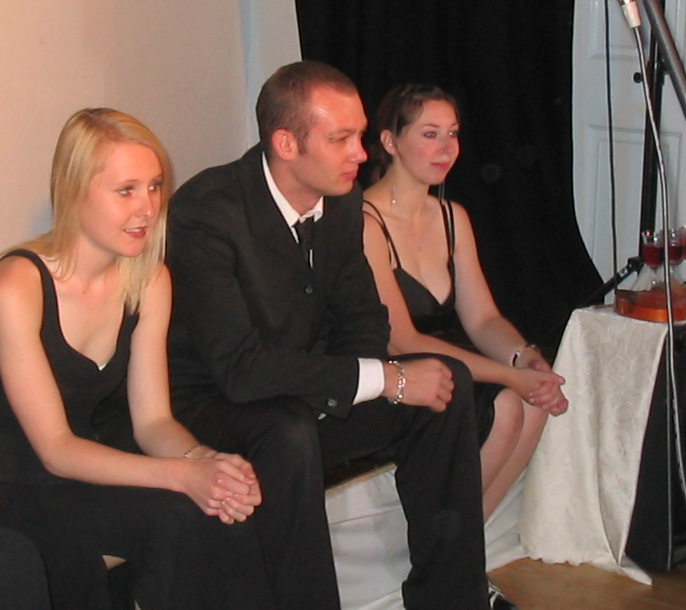 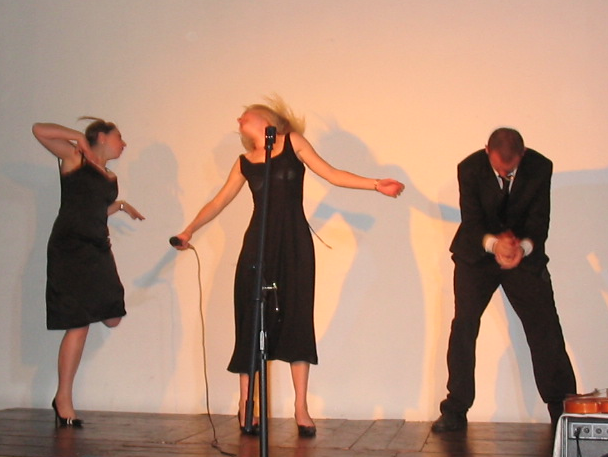 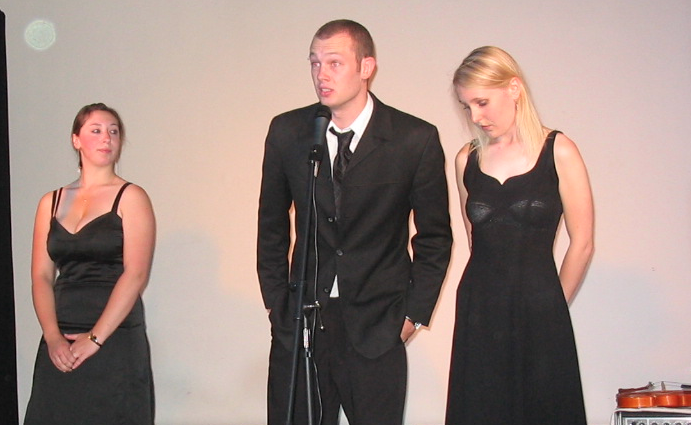 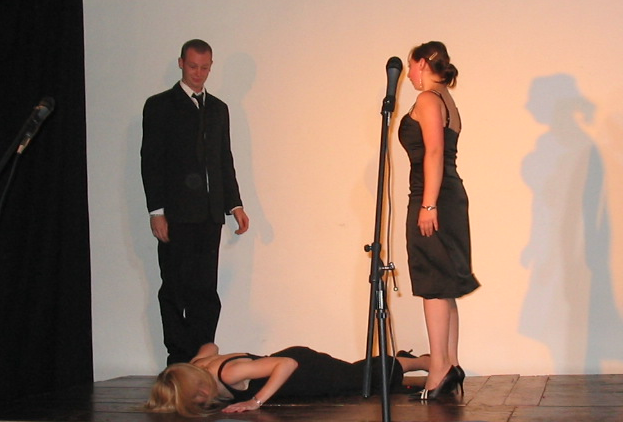 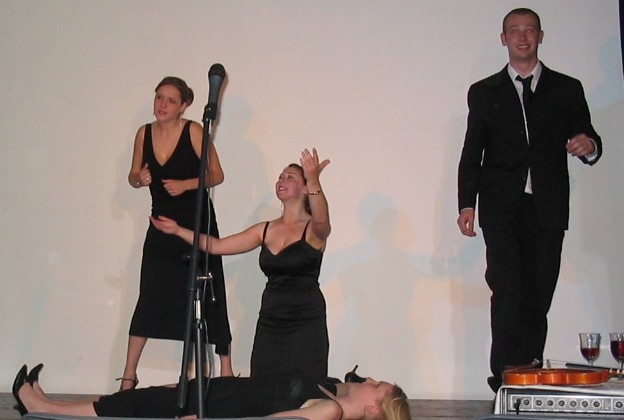