How I Lost the Pound Coin

A sole performer trawls through issues of memory and liveness and certainty, and tries his very best to keep everything from disappearing.

When I was young, really young, in my blue transformers pyjamas, in my mum and dad’s bedroom, with the cream walls and brown velvet with curtains, and the light without a shade, stood on the really dark green carpet, on that Sunday morning, at around half past seven, I raised a coin to my mouth, and swallowed it.

And now, after searching across the country, the lost pound coin has been found. Somewhere. And it has a story to tell.

How I Lost the Pound Coin (And Why I Want It Back) was a three-year project that began by tracing the journey of a pound coin across England. With the help of the public, each stage of the journey was logged onto a website; the stories, the memories, and the dances it encountered became the content for the final performance. The piece was initially launched at Emergency 2009 and premiered at greenroom in 2010 before touring in the North West throughout 2011. 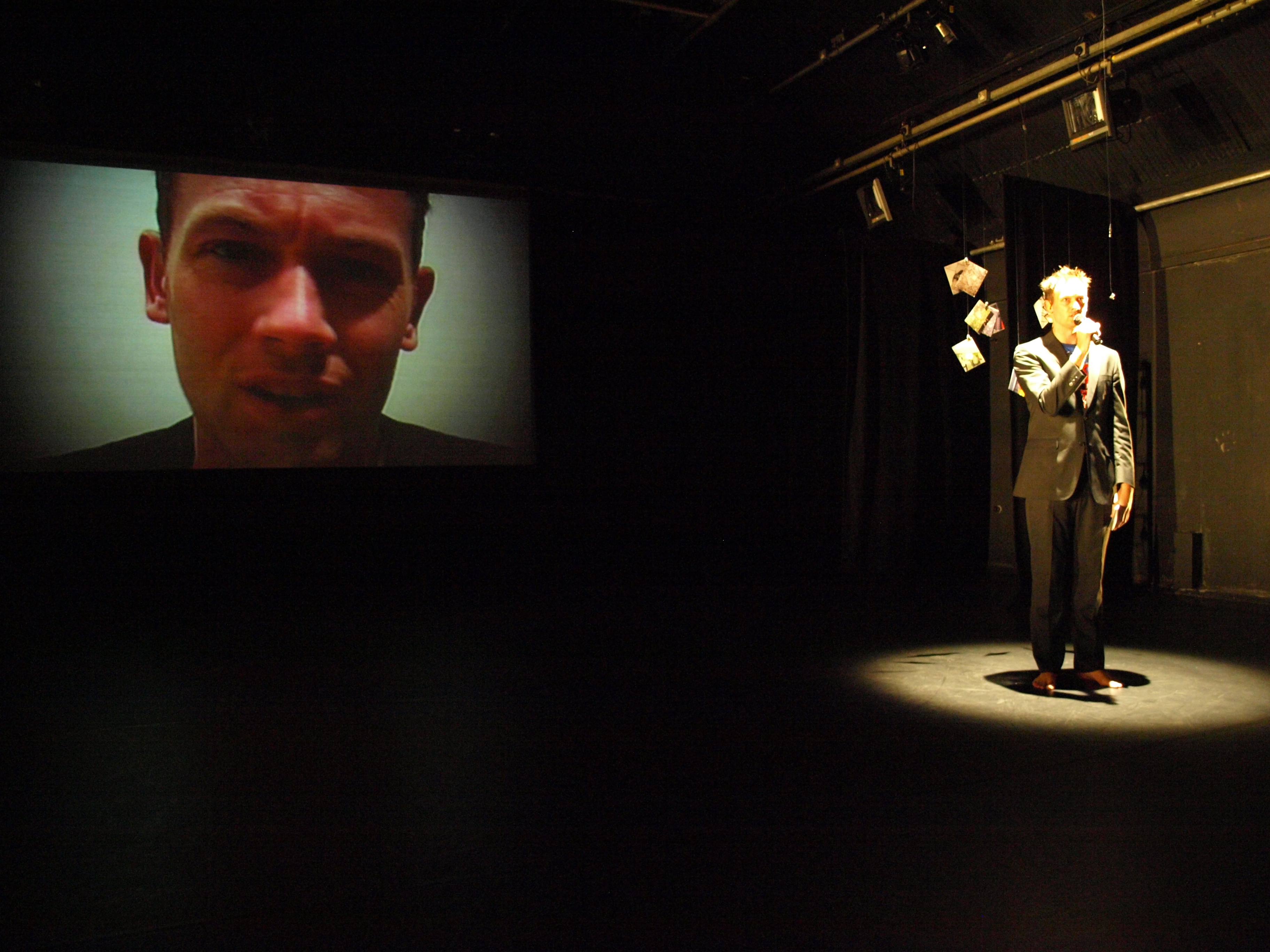 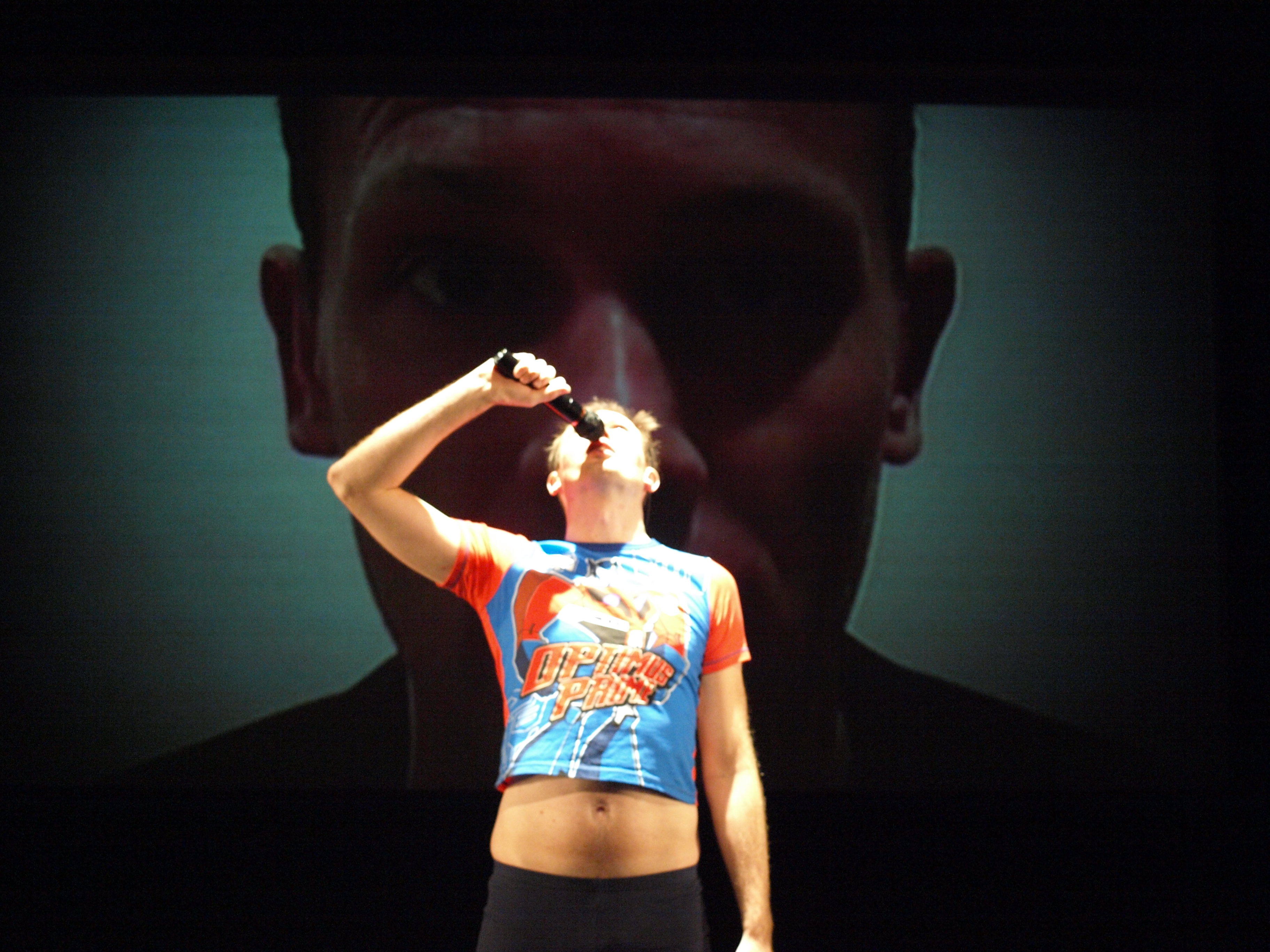 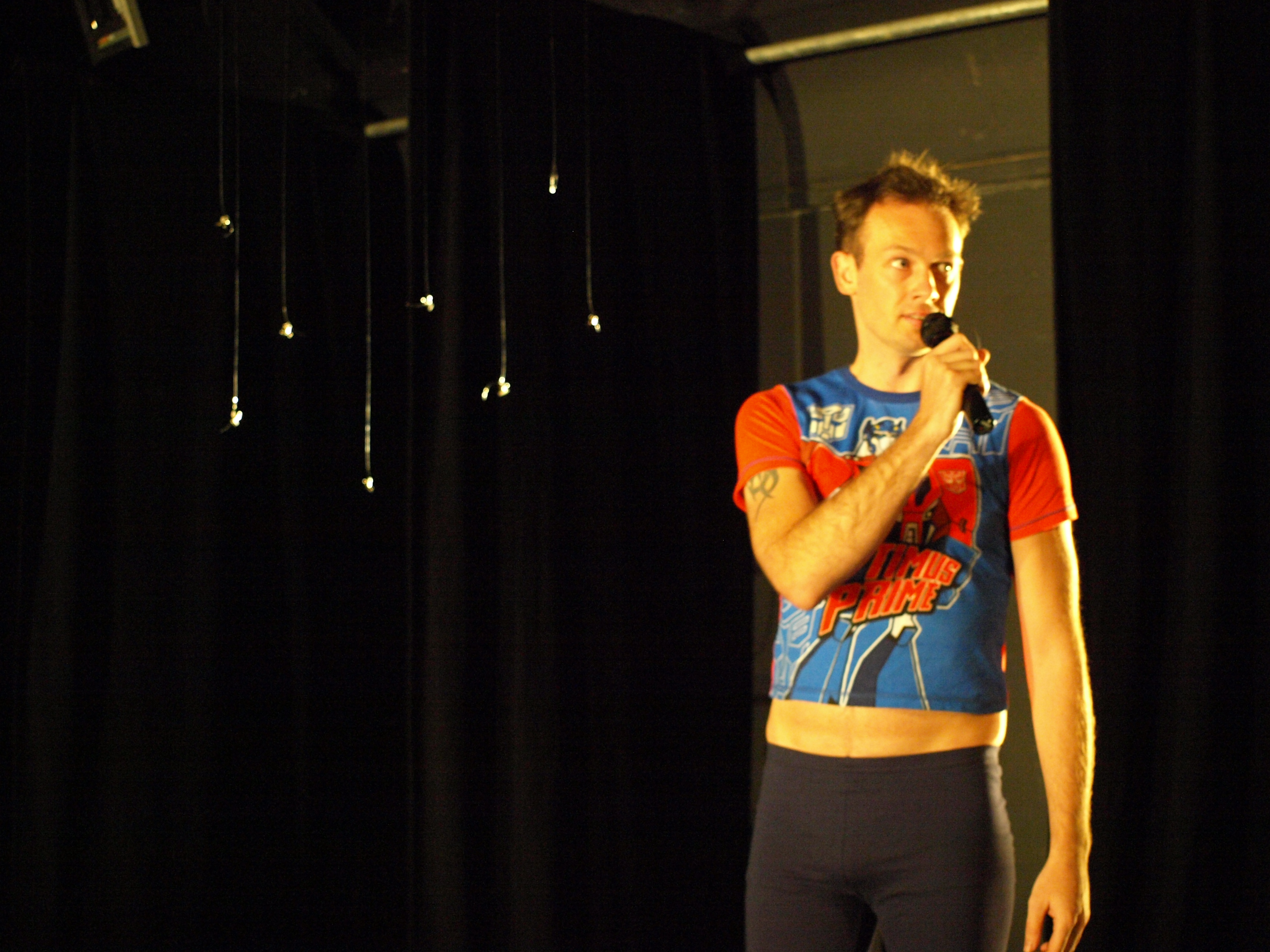 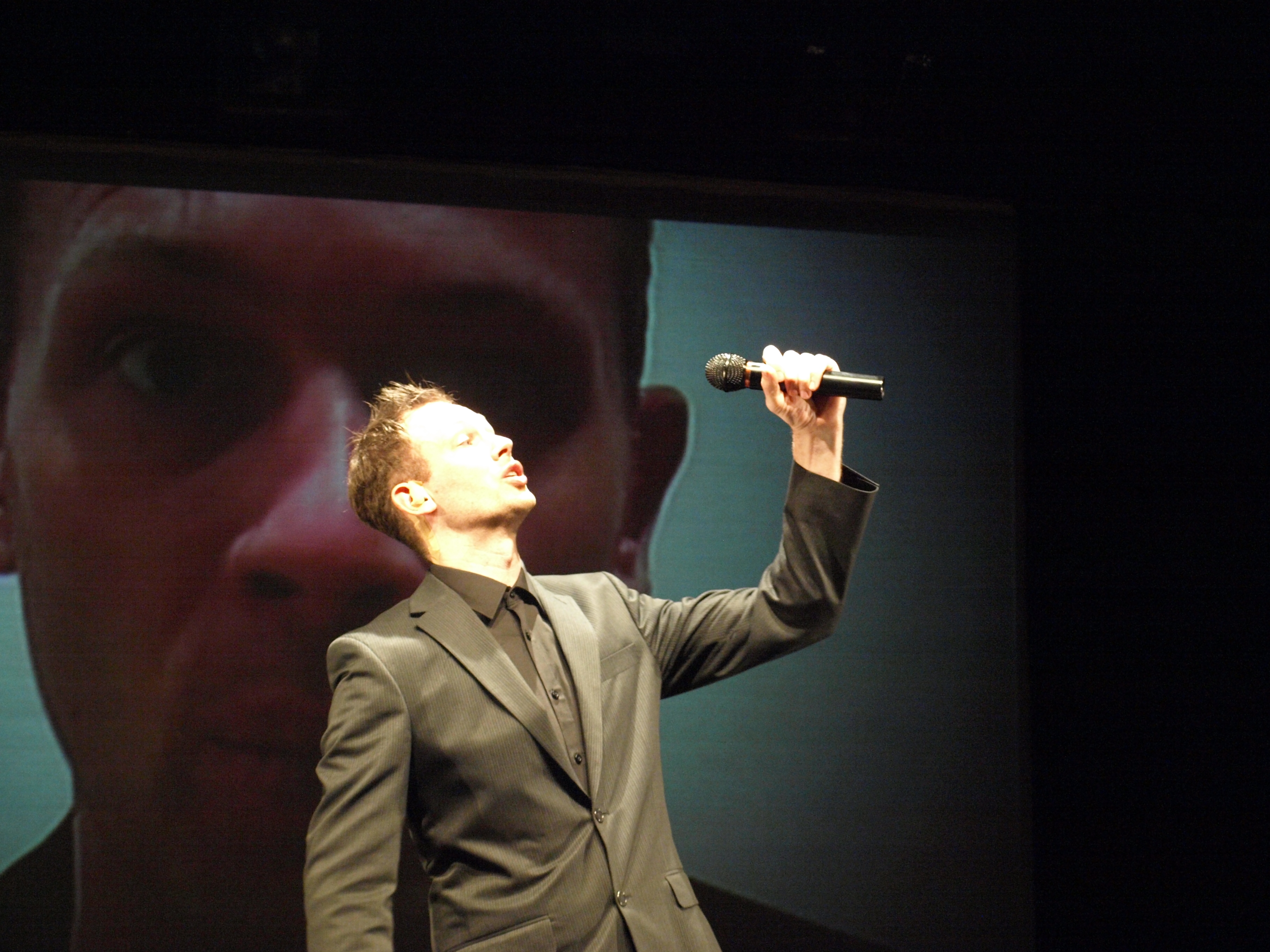 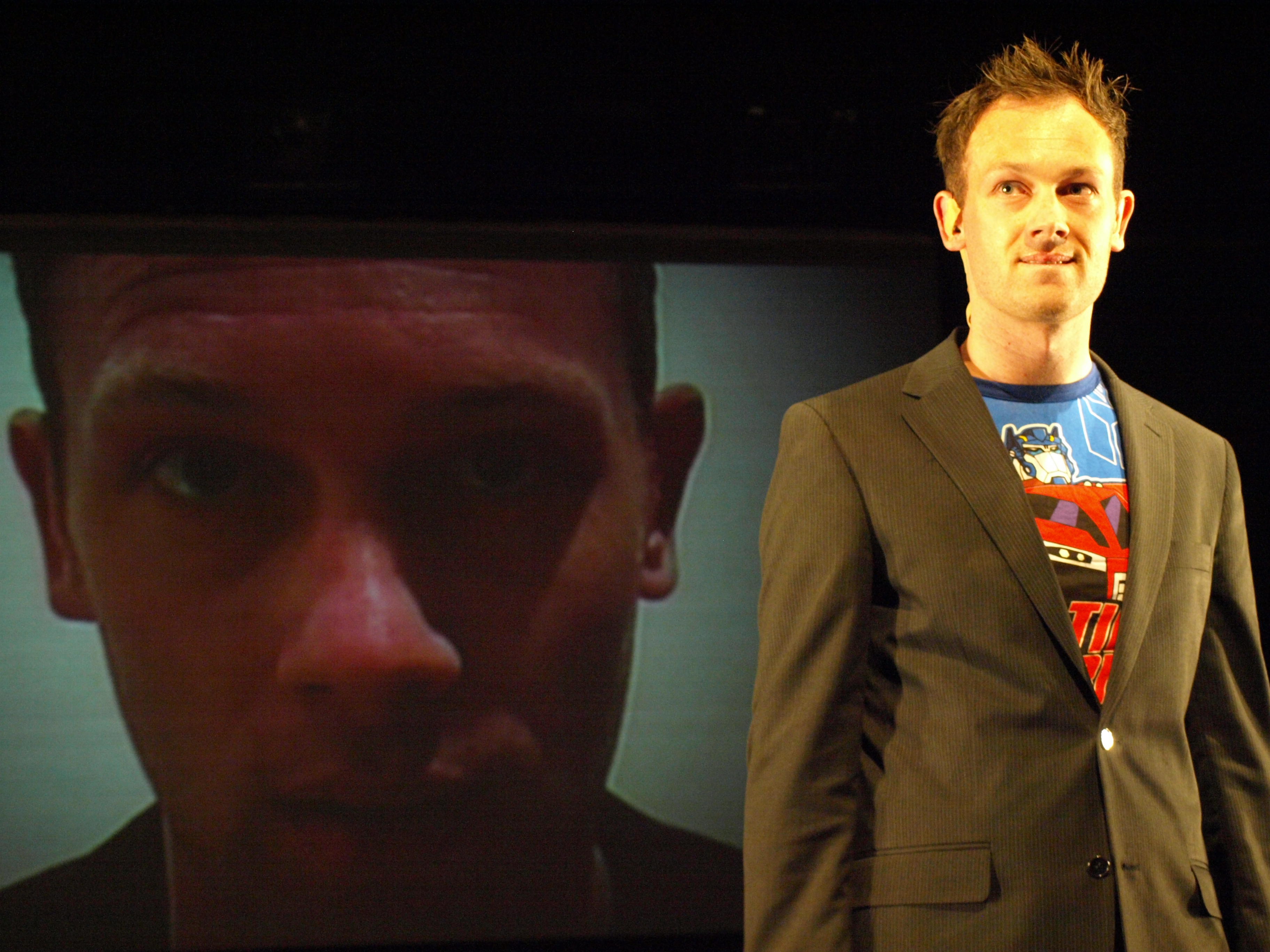 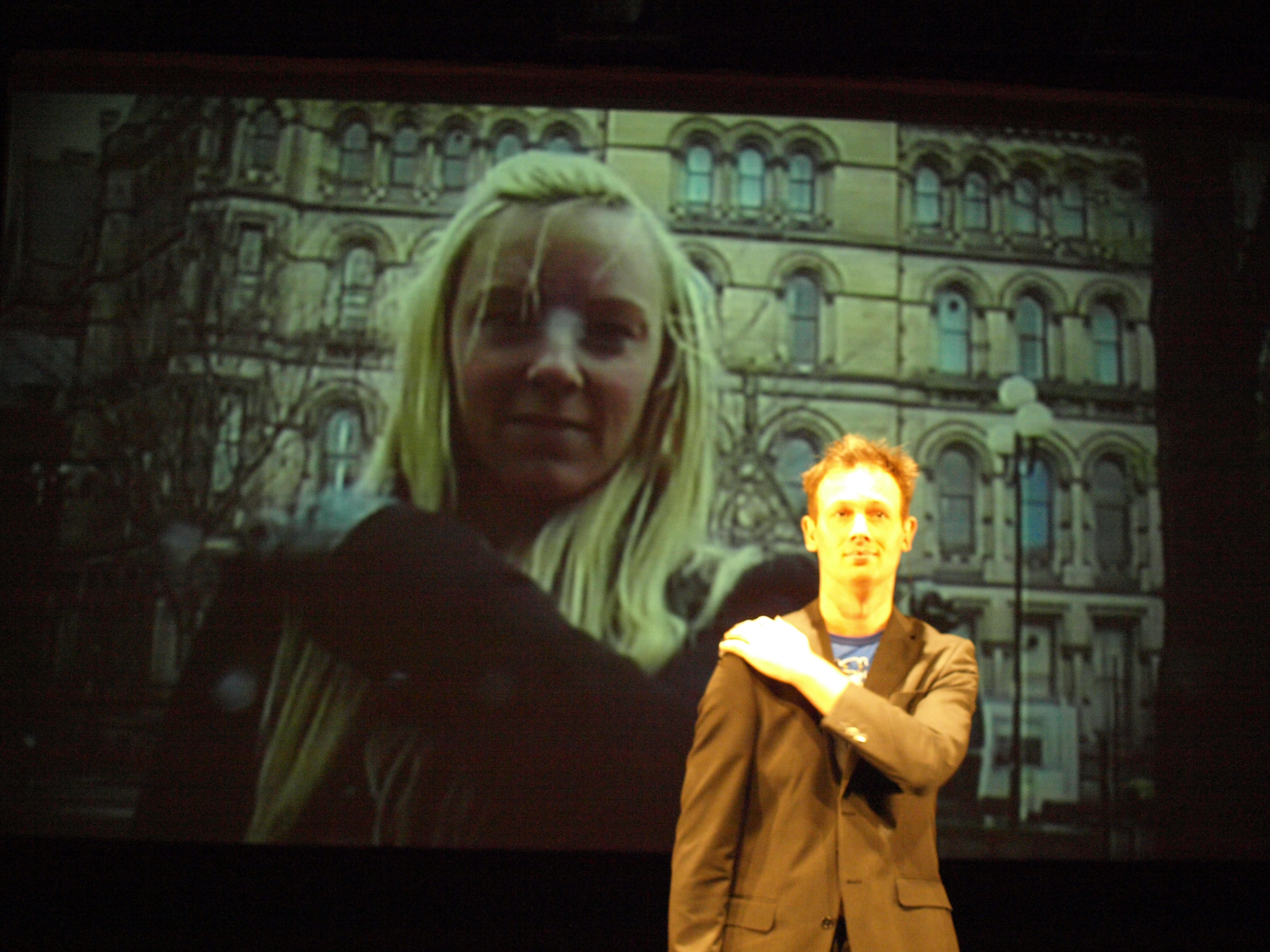 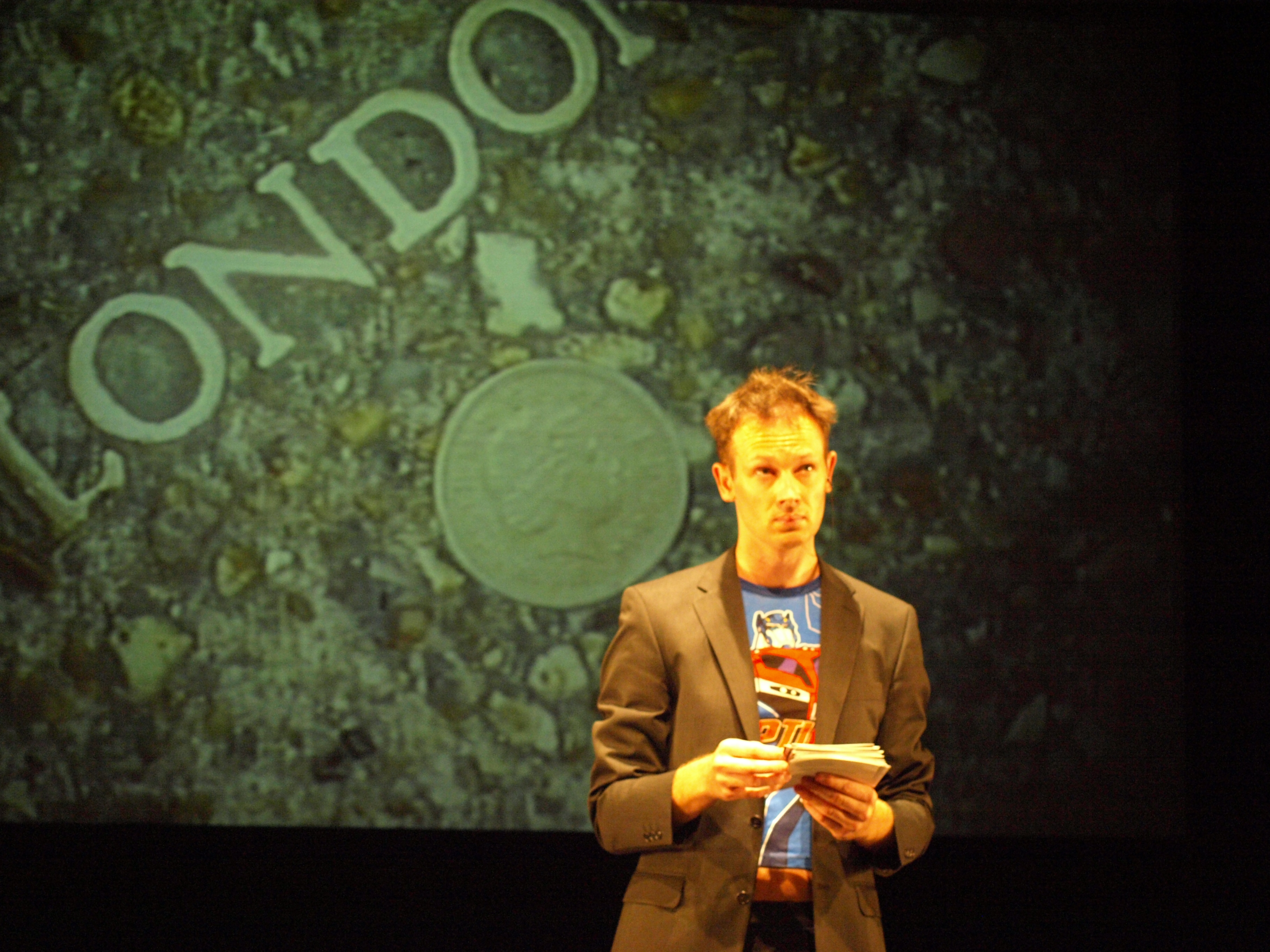