I am here to tell his story, lost amongst memories once forgotten, trying to make sense of what happens next. And left, there will only be fragments.

Losing premiered at Axis Theatre, Alsager, before being performed at greenroom as part of Live ‘08. 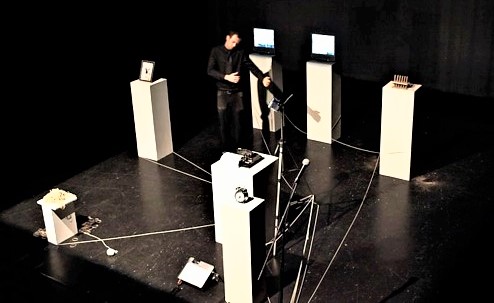 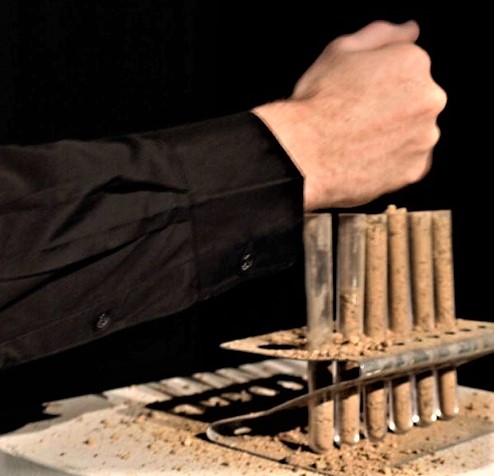 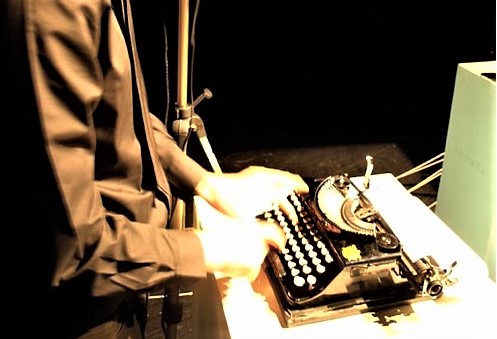